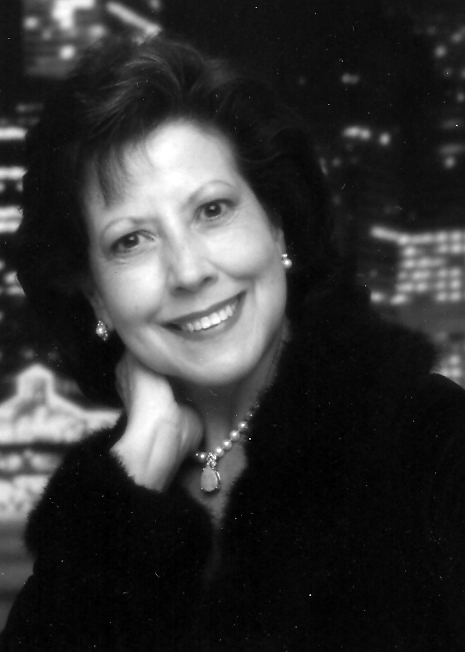 The Board of Directors of the Children’s Chorus of San Antonio is pleased to announce Irma Taute as the 2019 recipient of the Marguerite McCormick Founder’s Award for Excellence. Named in honor of founder and Artistic Director Emeritus, Marguerite McCormick, this annual award is presented to an individual or organization demonstrating significant contributions to the mission and values of CCSA and whose work advances arts in the lives of young people in greater San Antonio.

Irma Taute is a respected and beloved music educator and served as an associate director for CCSA for 20 years. Taute has taught in two school districts in San Antonio, the Texas cities of Alice and Kingsville, Texas A&I (A&M) University, and the University of Texas at San Antonio. She received both her bachelor’s and master’s degrees in music education from Texas A&I (A&M) University in Kingsville. A frequently contracted choral clinician and adjudicator, Taute also conducted middle school region choirs and prepared choruses for the San Antonio Symphony. She has held leadership positions for TMEA Regions 11 and 12, the South Texas chapter of the National Association of Teachers of Singing, and the San Antonio Symphony Mastersingers. Taute conducted the advanced-level Youth Chorale and intermediate-level Choristers for CCSA and was an integral component in the creation of the Neighborhood Choir program. She has influenced countless young musicians with her gracious and positive spirit, tireless energy, and keen sensitivity to her singers’ personal growth into young adulthood.